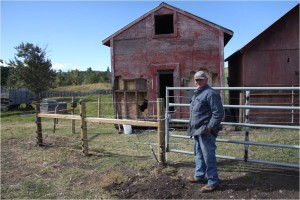 This document highlights the hard work being done by producers in southwestern Alberta to reduce the risk of conflict with large carnivores from 2013 to the spring of 2015.