Just how many grizzly bears are there in southwestern Alberta ?

Final results of the 2011-2014 Grizzly Bear Monitoring Project in Bear Management Area 6 to be released as a part of the Waterton Biosphere Reserve Association’s Annual General Meeting on June 28th, 2016. 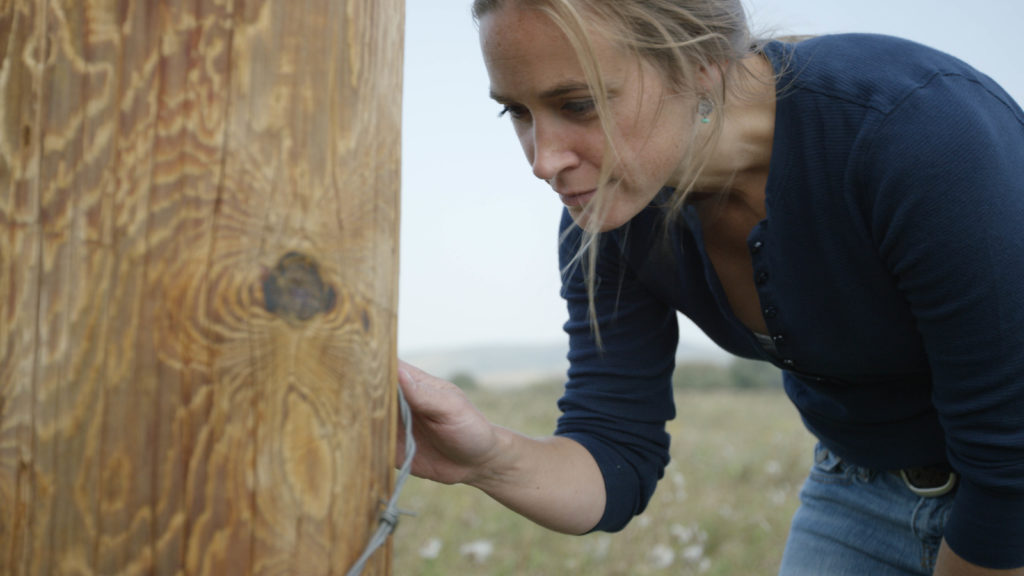 In an effort to provide accurate grizzly bear population estimates for southwestern Alberta, Dr. Andrea Morehouse began a grizzly bear DNA study in the area in 2011 which ran until 2014.   Over the 4 years of the study Morehouse and her team gathered hair samples from rub objects which were then sent for DNA analysis.

These DNA samples provide the number of individual bears who visited the area at some point during the study period.   From 2011 through 2014, 213 unique DNA profiles have been collected in the study area which is also known as “Bear Management Area 6” (BMA 6).  The boundaries of BMA6 are Hwy 3 to the north, British Columbia to the west, and Montana to the south.  The eastern extent aligns roughly with the eastern extent of grizzly bear range.

Of course, not all of these bears can be considered “resident bears” because grizzly bears that use BMA6 are part of a much larger international population of grizzly bears that includes British Columbia and Montana.  Obviously, not every bear will have used the rub objects, so how accurate will the DNA results be?

“The DNA results are just one piece of my research” says Morehouse.   While maybe the most critical piece of information gathered in the study, Dr. Morehouse used the DNA information to estimate the number of resident Alberta bears and the number of bears using the study area.  She has also evaluated patterns in grizzly bear-agricultural conflicts in the area.

On June 28th, 2016 at the Twin Butte Community Hall, Dr. Morehouse will present the final results of the 2011-2014 Grizzly Bear Monitoring Project as a part of the Waterton Biosphere Reserve Association’s Annual General Meeting (AGM).

The results of Dr. Morehouse’s research come at an important time as on June 1st, 2016 the Alberta Government released a new draft of the Grizzly Bear Recovery Plan (2016-2021).  “Grizzly bears were listed as Threatened in Alberta in 2010 , largely due to small population size, high rates of human-caused mortality and deteriorating habitat conditions –at that time there was an estimated 700–800 grizzly bears,” says the Alberta Government’s latest fact sheet on the new draft of Grizzly Bear Recovery Plan.  Recovery plans aim to maintain or recover threatened or endangered species.  Critical to the development of a recovery plan is analysis of species distribution and population trends. The Southwest Alberta Grizzly Bear Monitoring Project will provide the Government of Alberta with accurate population estimates which are essential to the new recovery plan.

Schedule of events on June 28th:

The AGM and presentations to follow are open to the public.  Anyone interested in the current status of the grizzly bear population in BMA 6 is encouraged to come to the meeting.   Updates from the Waterton Biosphere Reserve will also include details on carnivore conflict resolution projects in the area.

The Twin Butte Community Hall is located along Highway 6 approximately 27km’s south of Pincher Creek, or 17Km’s north of the Waterton Park entrance.